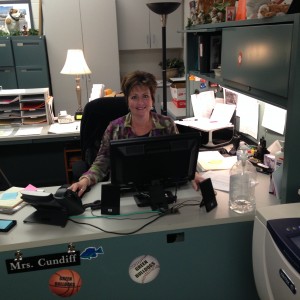 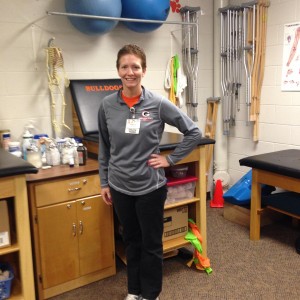 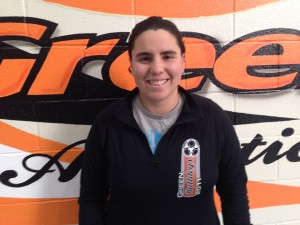 A 2006 graduate of Green High School, where she was a standout goalkeeper for the State Final Four team. She holds all of Green’s goalkeeper records and won numerous awards during her high school career. She has been an assistant coach for our girl’s soccer team since 2008. She is a current member of the USA Women’s National Deaf Soccer Team, where the past two summers she has won gold medals in the 2012 World Cup (Turkey) and 2013 Deaflympics (Bulgaria); scoring the winning goal against Russia in the World Cup.
She graduated from Malone University in 2011 with a BA in Sport Management and a minor in Coaching. She comes with experience, working in numerous offices at Malone University, and contributing to Malone Athletic Department the past four years.